Songge Jiang of Zhangjiagang, China, won The Southern Junior run by the Junior Golf Tour of Asia (JGTA). Jiang improved his score each day shooting rounds of 71, 70 and 69. His final-round 3-under-par 69 got him to 6-under-par 210 for the tournament and earned him the victory by four strokes. The 16-year-old has played in one AJGA event, the 2018 Under Armour® / Alison Lee Championship presented by Irvine Technology Company where he finished 47th.

leong Sin Kuan of (Macau) Zhuhai, China, won in the Girls Division of The Southern Junior after a sudden-death playoff. She finished the tournament tied with Yiyang Xu at 3-under-par 213 and eventually bested Xu in a one-hole playoff. Kuan’s consistent play throughout the week helped her earn the win. She carded scores of 70, 71 and 72 over the three rounds. She has played in four AJGA events with her best finish coming at the AJGA Junior All-Star at Morongo where she finished T8.

Taehoon Song of (South Korea) Buena Park, California, won by eight strokes in the Boys Division of the LA City Junior Championship. Song started the tournament strong by shooting a 3-under-par 69 in the first round. He continued his great play into the second round where he carded eight birdies on his way to a 7-under-par 65. Song finished with a 2-under-par 70 to get to 12-under-par 204 for the tournament. The University of Washington verbal commit has one AJGA win at the 2019 AJGA Junior at Yolo Fliers.

Meg Momoca Yoshida of Rancho Palos Verdes, California, won the LA City Junior Championship in the Girls Division. Yoshida opened with rounds of 1-under-par 71 and 1-over-par 73 to get into a tie for the lead heading into the final round. During a final round that proved tough for the entire field, Yoshida carded a 2-over-par 74 to earn the victory by four strokes. The 15-year-old has played in seven AJGA events with her best finish coming in the 2016 AJGA Preview at River Ridge where she finished fourth. 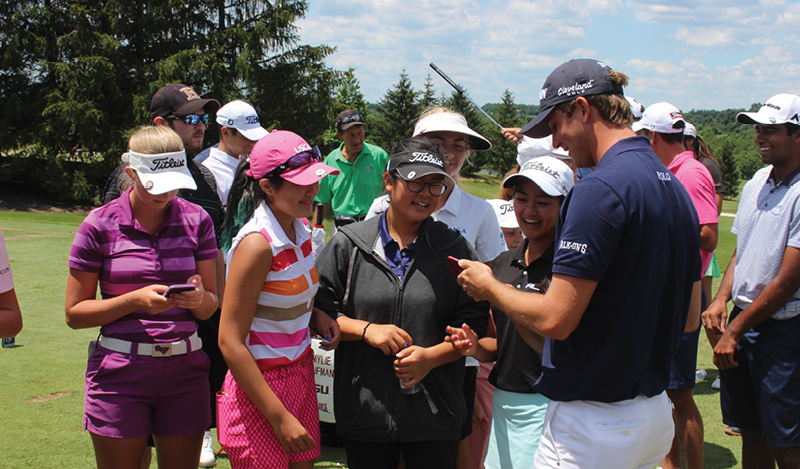 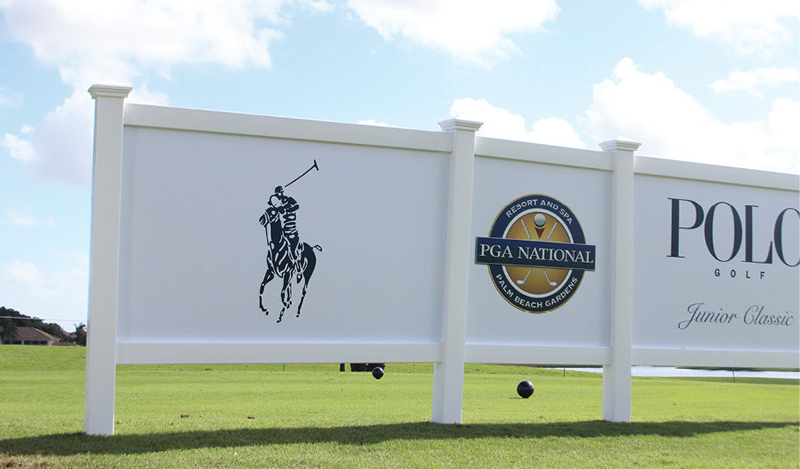 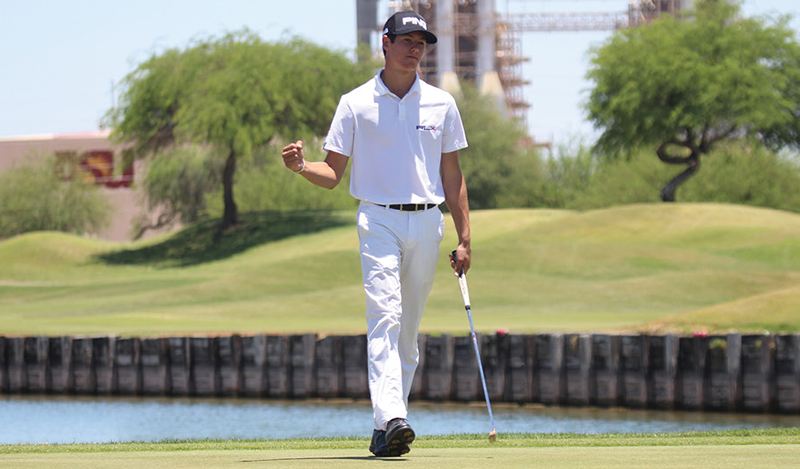